Traditional and 3D Printed Prosthetic Limbs: Which Is The Better Preference?

Home » Traditional and 3D Printed Prosthetic Limbs: Which Is The Better Preference?

Prosthetic limbs have come a long way in human history. Amputees that can afford it today are able to artificially receive their right hand back so they can write about their favorite bulk muesli again. As far back as 950 BC, the earliest known prosthetic is a leather and wood big toe belonging to a female Egyptian noblewoman.

In the medieval period, probably one of the best examples are two iron arms belonging to a German mercenary and Imperial Knight Gotz Von Berlichingen. He lost his arm when cannon fire forced his sword through it, and the second prosthetic was capable of holding objects like a quill and shield. He continued his service regardless and earned the nickname “Gotz Of The Iron Hand”. 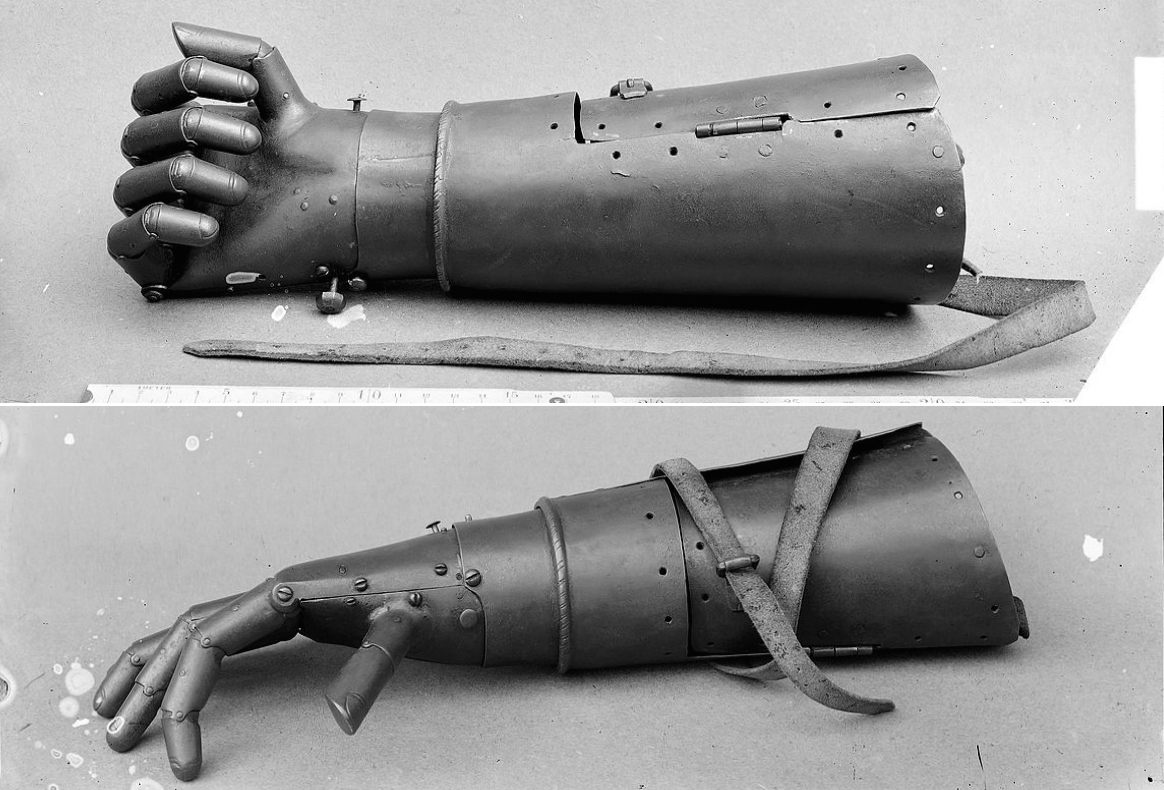 Fast forward to the 1800s, with the advances of anesthesia and other areas such as joint technology and suction-based attachment methods, doctors were able to perform longer and precise amputation surgeries in such ways that the stump can be readied to be fit with an artificial limb. In the modern timeline after World War 2, materials like plastic and aluminium were eventually used.

Today’s prosthetics come in various shapes and materials for different purposes, such as running blades for athletic runners and bionic limbs. That is right, the closest you can get to an actual cyborg. Besides the traditional prosthesis, there is also a recent, latest variation that is 3D printed.

Unlike the typical prosthetics, these versions are made through 3D printing based on the available blueprints, and are also popular among children due to its low cost and time to print out a limb. With this technology, is it possible for 3D printed prosthetics to entirely replace the traditional? Which is currently the better option? 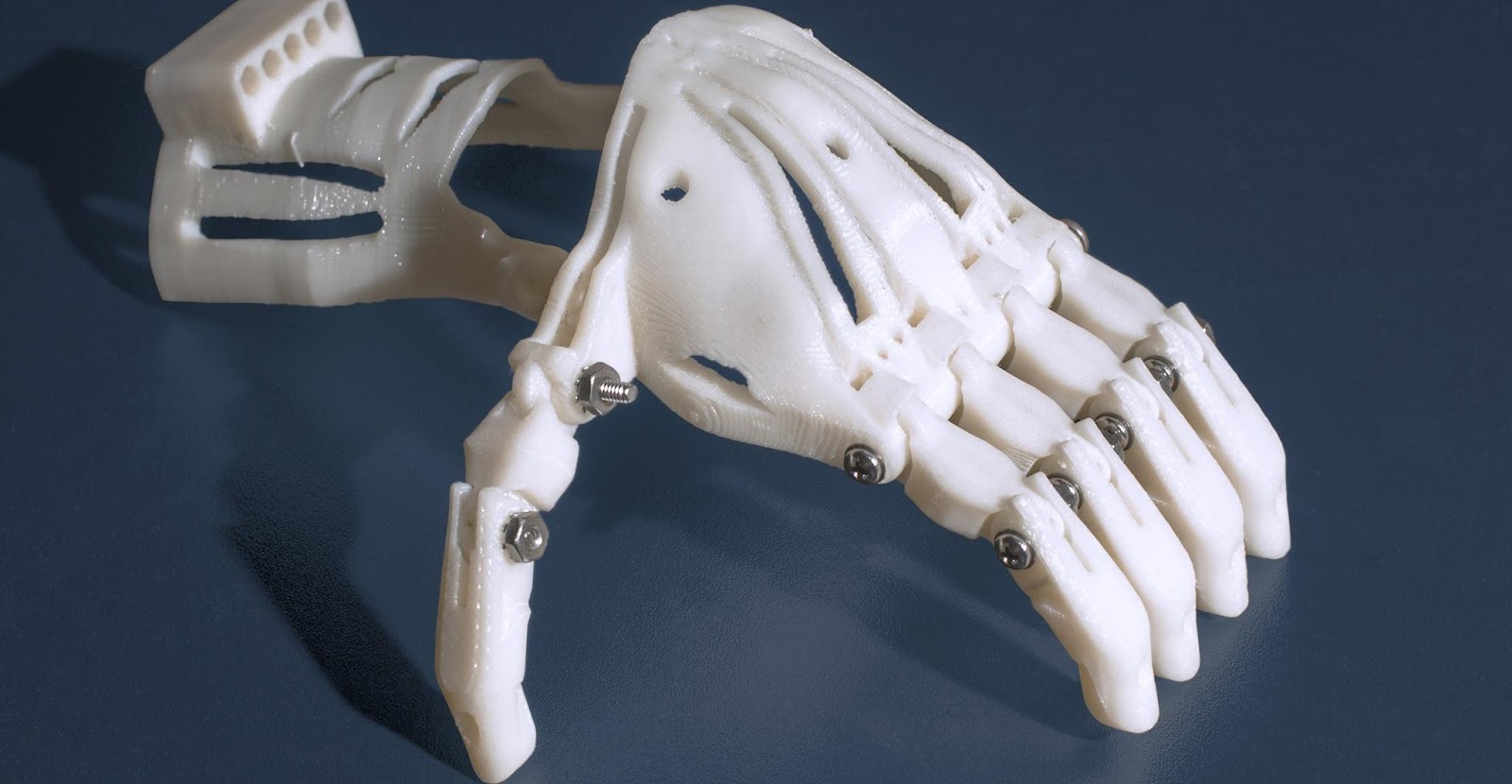 The popularity of 3D printed prosthetics stems from numerous factors, the price being one of their top appeals. Due to the materials and technology used, traditional prosthetics can cost around thousands of US dollars, ranging from $1000 to $8000.

Advanced bionic prosthetics could cost in the tens of thousands. This puts many people way out of their budgets and is a big reason why not every amputee has prosthetics. 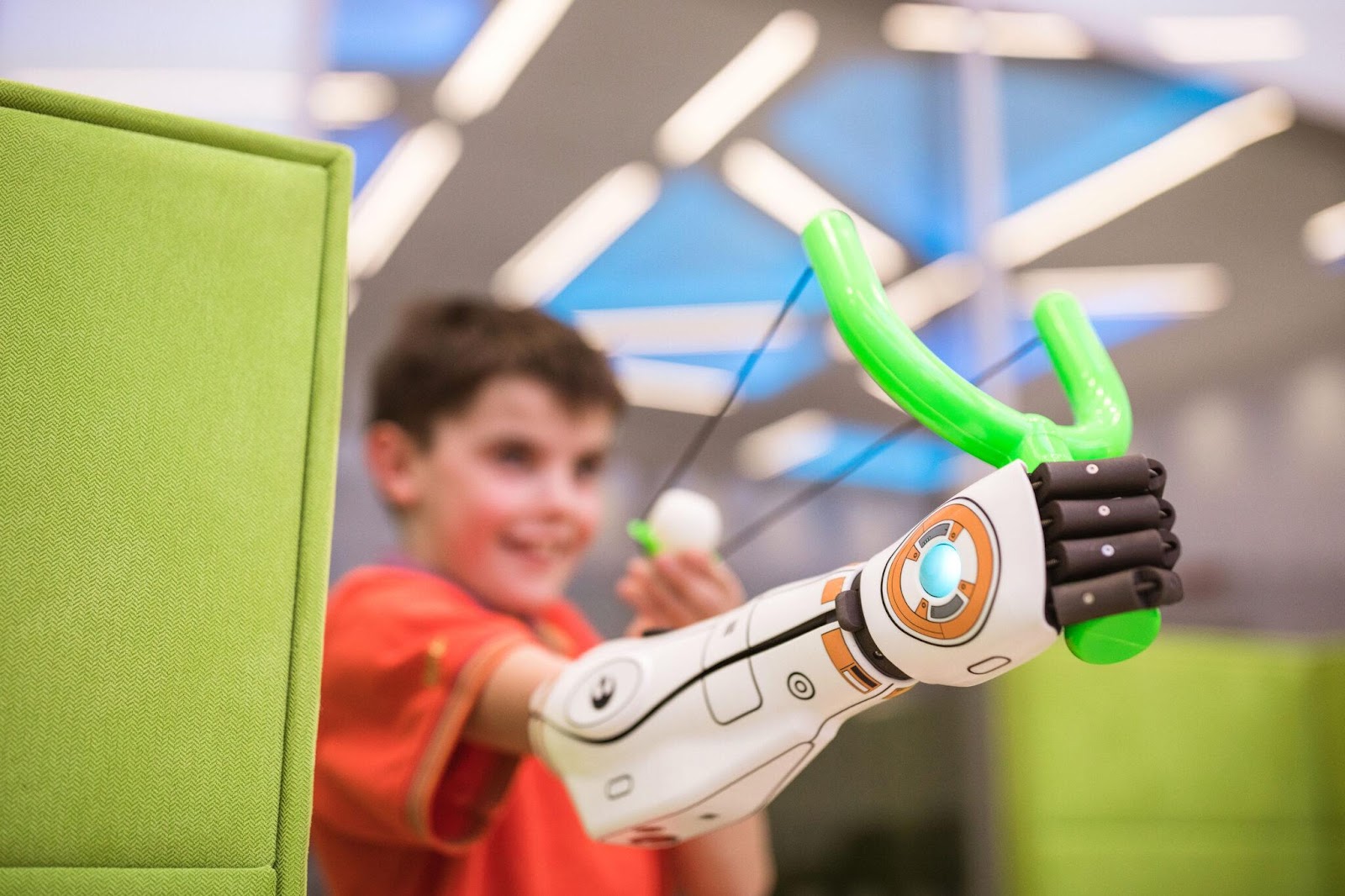 3D printed versions only cost as low as $30 to $50 since they are mainly made with a 3D printer and employed materials such as nylon and ABS, a thermoplastic polymer. Lightweight titanium is also supported to increase durability and strength.

The wide availability of those prosthetics are also another positive factor as anyone with a 3D printer can print out a prosthetic of their choosing and keep the blueprint files forever. This is useful when in the case of children, they grow out of their former prosthesis and had to change in certain times. Not only can the limbs be rescaled to fit them, the speed of 3D printing can also save manufacturing times hours to weeks.

Additionally, 3D artificial limbs are light and manageable. The wider and cheaper customizability also allows an array of designs that children can find appealing. Want a heroic theme prosthetic arm? Companies like Hero Arm and Limbitless are the answers. The limbs can also be DIY-customized based on the chosen blueprints. 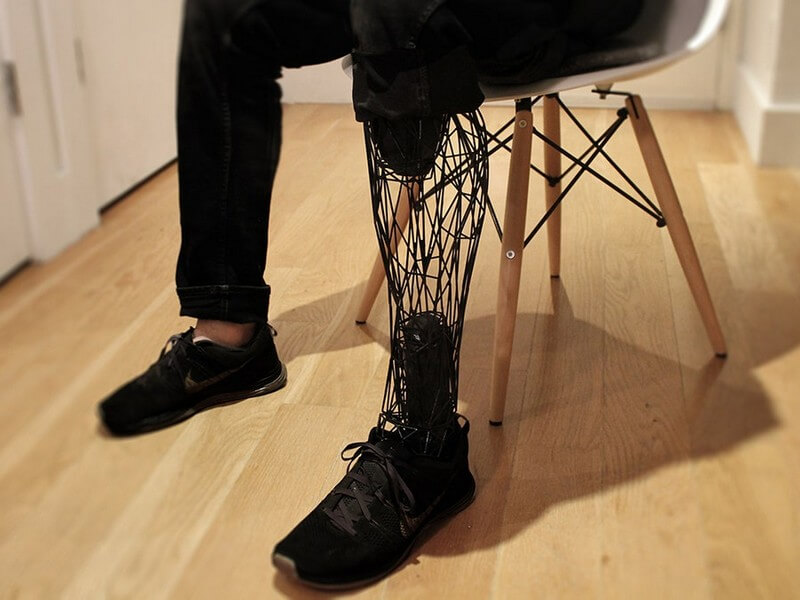 The prosthetics do not arrive without shortcomings. Unlike traditional versions, they are less durable due to the hot plastics. If pulled or handled poorly, they can break. Not every one of them is also fitted for heavy work.

Feet and legs are also less common than arms and hands because the materials aren’t strong enough to support a human’s body weight from there. Although there is a promising 2015 prototype, this was printed in lightweight titanium which can be only printed in industrial 3D printers and could cost up to $100,000.

Anyone can print their own prosthesis, but it still takes time to learn the correct ways to do it, such as regulating the temperature to avoid cracks.

So Do I Entirely Ditch Traditional Limbs? 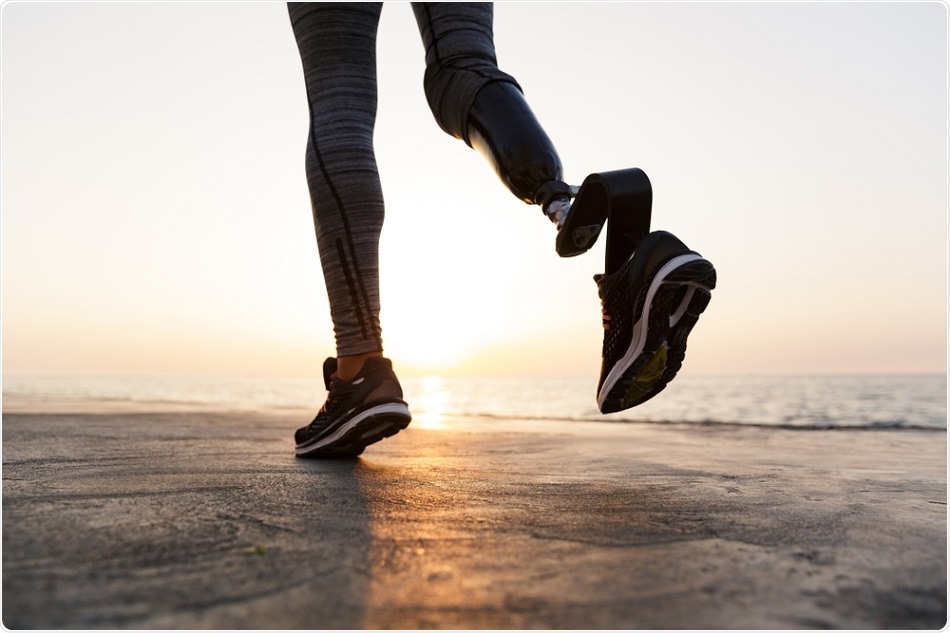 Despite the advantages 3D printed limbs harbor over traditional limbs, it doesn’t mean that it is going to start disappearing at any time. It is still used today and those of good quality can do the job in at least functioning like a normal, natural limb. 3D printed feet exist, but most legs are still sticking to the traditional spectrum since in contrast, people can walk with them without the risk of falling from inadequate weight support.

The durability of traditional limbs is also another feature that contributes to their ongoing usage, though this is probably not an issue for 3D printed limbs. Because of their easier maintenance, cost and availability, this issue can be mitigated and may only serve as nothing but a minor to mild inconvenience. 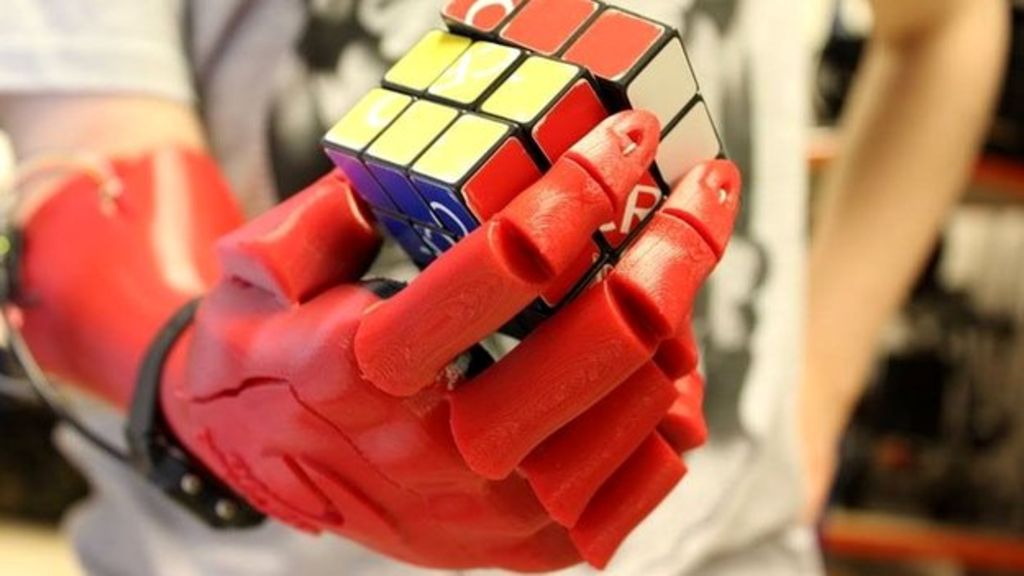 The options may depend highly on an amputee’s decision and financial situation. Even with the money to afford a traditional, high quality or even a bionic limb, if they are looking for convenience, a 3D printed limb is their best bet. Bonus points if they have a family with amputee children. It is likely appealing for the kids to have a certain, customized arm and play Iron Man or Star Wars charades all day.

Limbs aren’t the only type of prosthetics available to be 3D printed. In April 2022, dentists of the United States Navy implanted a teeth prosthetic onto two active duty Sailors. After the procedure, their oral health was reportedly improved and they can bite and smile well. 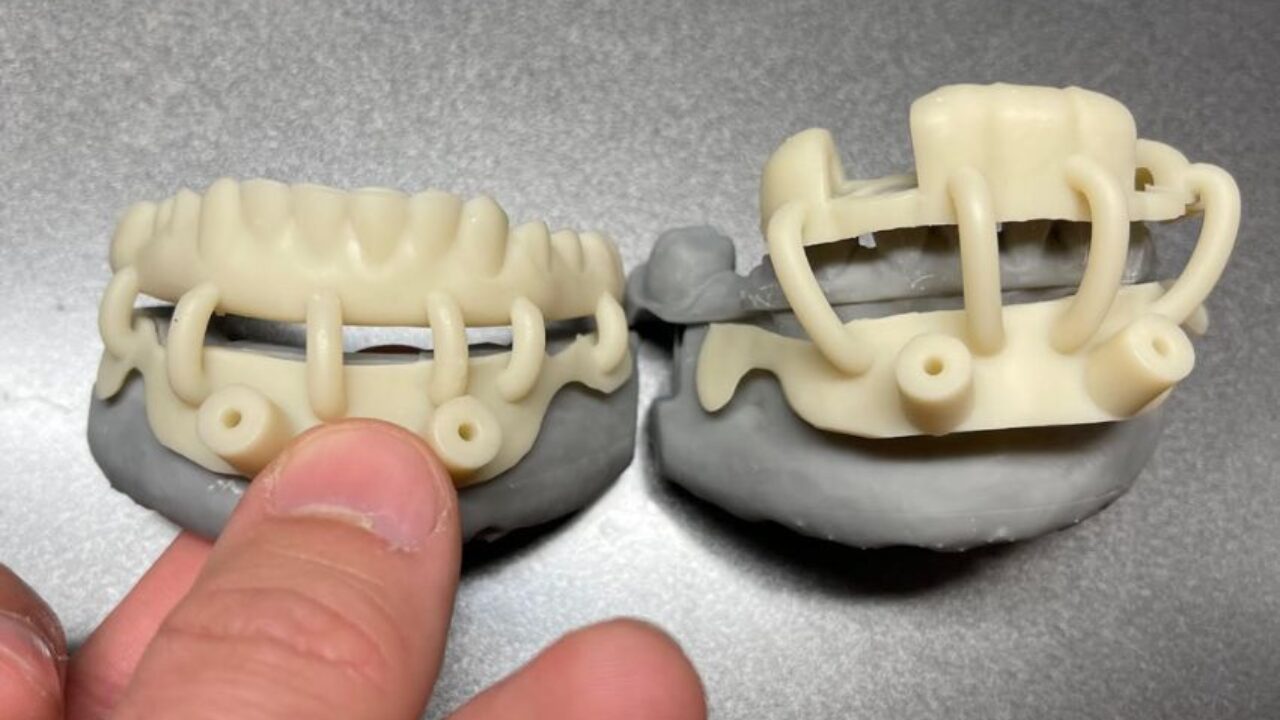 In November last year, the first 3D printed prosthetic eye in the world was implanted into a London man. It looks more realistic than a typical acrylic prosthesis and like limbs, can be manufactured in a short amount of time. Using the traditional eye takes about six weeks and around two hours of fitting, while the alternative cuts this time to only two to three weeks, and shortened appointment times to measure the eye socket in only half an hour.

Before this, 3D printed eyes were also used on some dogs in 2020, which lost their natural eyes due to diseases. They were successfully tested on two beagles and thus showed potential in vet applications.

Technology Brings Light To The World!